See What I have Done

Why are we so intrigued by parricide? Maybe it is because we cannot imagine a more profound love that exists between a parent and a child. There seems to be a resurgence of interest in one such relationship, that between Lizzie Borden and her father. With the release of the film Lizzie directed by Craig William MacNeill and last year’s PBS documentary Lizzie Borden Full Biography as well as a plethora of novels built around the murder (see Bookriot).
This summer I picked up See What I have Done by Sarah Schmidt honestly first of all because I really liked the cover. You’ll understand the significance of the severed pigeon head after you read the novel. The second reason why I picked it up is that Schmidt uses multiple narrators to tell the story. I LOVE this format; getting the viewpoints from all the participants of a story makes who questions who is most reliable?

The chapters written in Lizzie’s voice are convoluted and claustrophobic. Instead of feeling empathy for Lizzie in her confusion we feel frustrated, echoing her sister Emma’s frustration. In fact, Emma is the one I felt closest to. I wanted her to leave that house and STAY AWAY forever.

Schmidt uses VERY effective imagery creating a visceral reaction in this reader. The image of nausea and throwing up (purposeful poisoning? Salmonella? Mutton broth sits on the stove for how long?) are rampant, inferring both psychological and moral rot. And don’t get me started on the descriptions of blood. Also, the repetitive taste and sight imagery regarding pears is interesting. I would love to get into a discussion about its purpose in the novel (Atmospheric? Symbolic?).

The secondary story of Benjamin weaves nicely with the story of the Borden’s murder. An individual struggling with hostile feelings of betrayal and anger towards his own father successfully in supports the relationship between Lizzie and her own father. Is there such a fine line between love and hate?

This book drew me into its web from page one. The story of Lizzie Borden is interesting in and of itself, and worth reading, however, Schmidt’s account is written in such an entertaining and mesmerising style reading it in one sitting makes for a full day’s entertainment. As a bonus, the story runs very close to the facts around the crime as per the PBS documentary 2017. Small details such as the Andrew Borden insisting on having all his doors locked each night, and the small maniacal laugh heard coming from Lizzie as she stood on the stair landing as stated in the documentary are included in the novel making it informative as well as entertaining (what better way to learn history than through story!).

I can genuinely say that “See What I have Done” has been my favourite read of the summer thus far. I will be recommending this one to my book club not only because it is uncomplicated and entertaining, but also because it offers a multitude of topics for discussion! Father/daughter relationships, familial betrayal as well as familial loyalty, feminism etc. 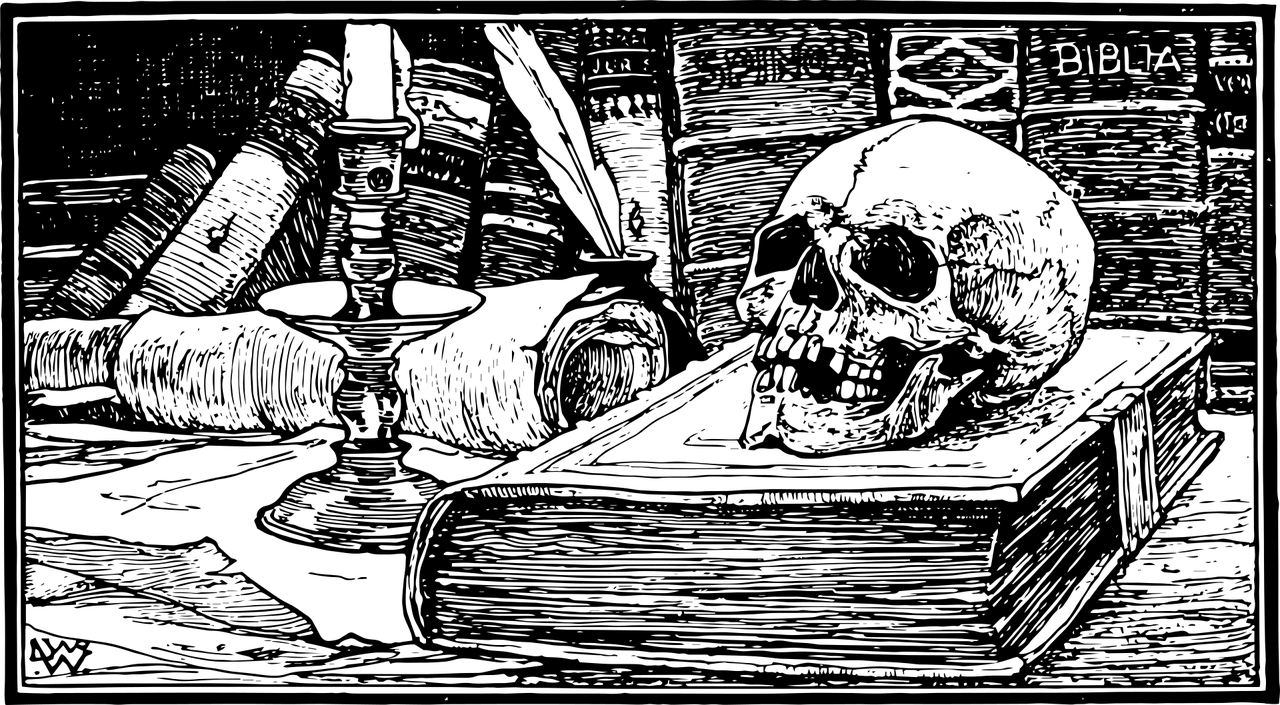 most images are by Colleen O'Dell. Other images are from Pixabay, unless stated otherwise.
%d bloggers like this: