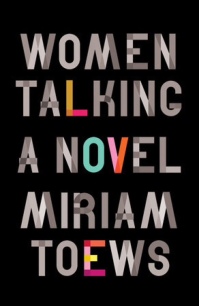 This is an important book. This is a disturbing book. This is a book where the voices of women can no longer be silenced by tradition and fear. Horrifyingly based on a true story, Miriam Toews tells a story of a group of Mennonite women, members of a traditional colony in Bolivia who are forced to meet in the hayloft of a barn and determine whether or not they will break from the colony, the only home they’ve ever known. Their reason? Women and children in their community have been woken up battered, bruised and sexually violated. I’m not spoiling anything when I tell you that the abuse is at the hands of men in their own community, men they know and trust. It is a story that appears to be set in some uncivilised medieval time so what makes it even more horrifying is the fact the truth behind this story happened a mere decade ago. The idea of feeling unsafe with the threat of torture in your own home among your own people is a nightmare that exists for many.

Although this novel is heavy and at times emotionally taxing, it is not gratuitous; there is no need to be. The reality posed speaks for itself with no need for vivid imagery. Toews characterizes her women characters as being strong, heroic and humourous. These women are facing their truth, now what are they going to do about it?

Read this book. Read this book with your girlfriends, your mother, and your daughters. Talk about what you read and how you feel when you read it. What would you do? Flee or Fight? Would your screams of anguish turn into battle cries? The answer lies in the book’s title. 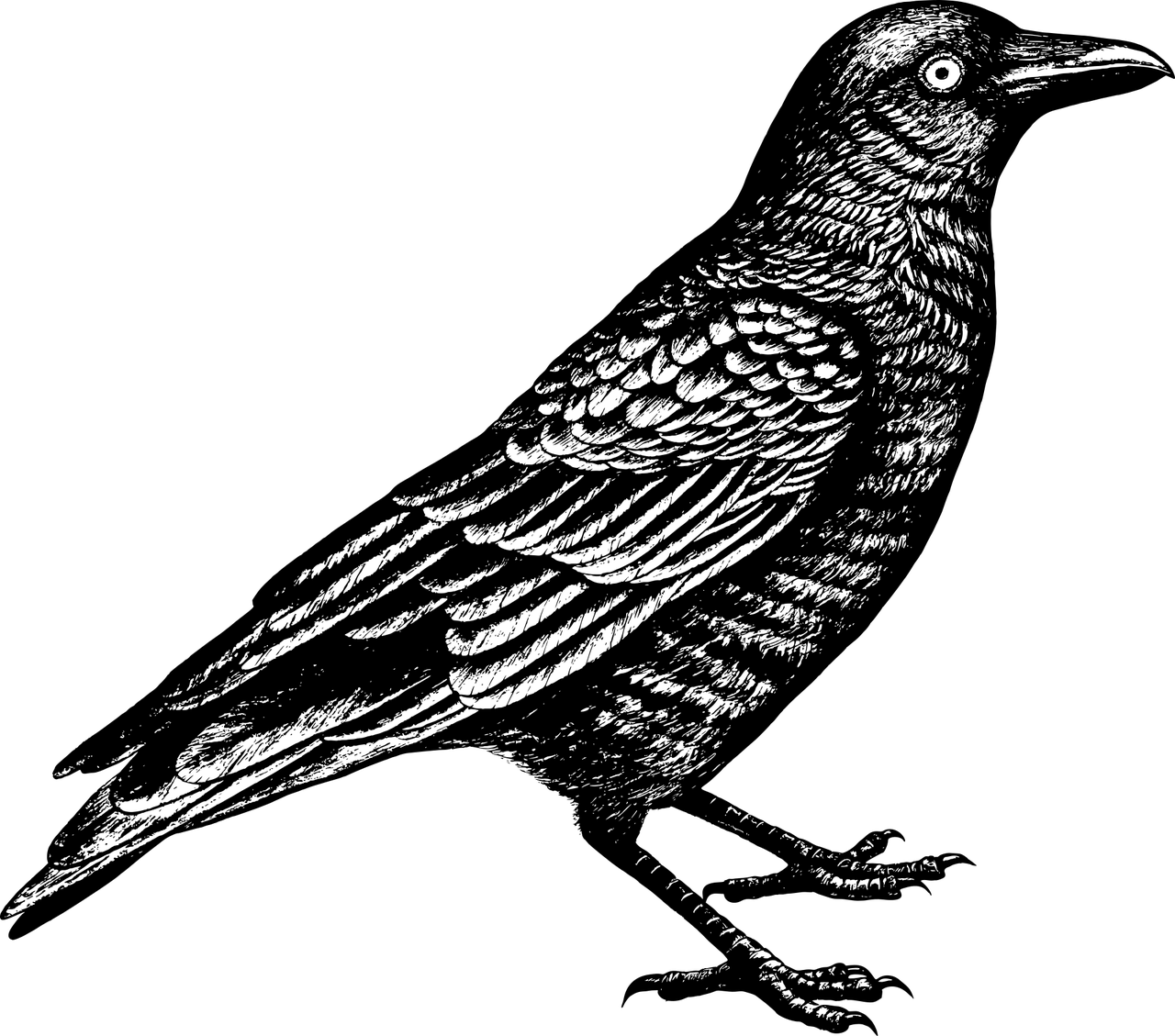